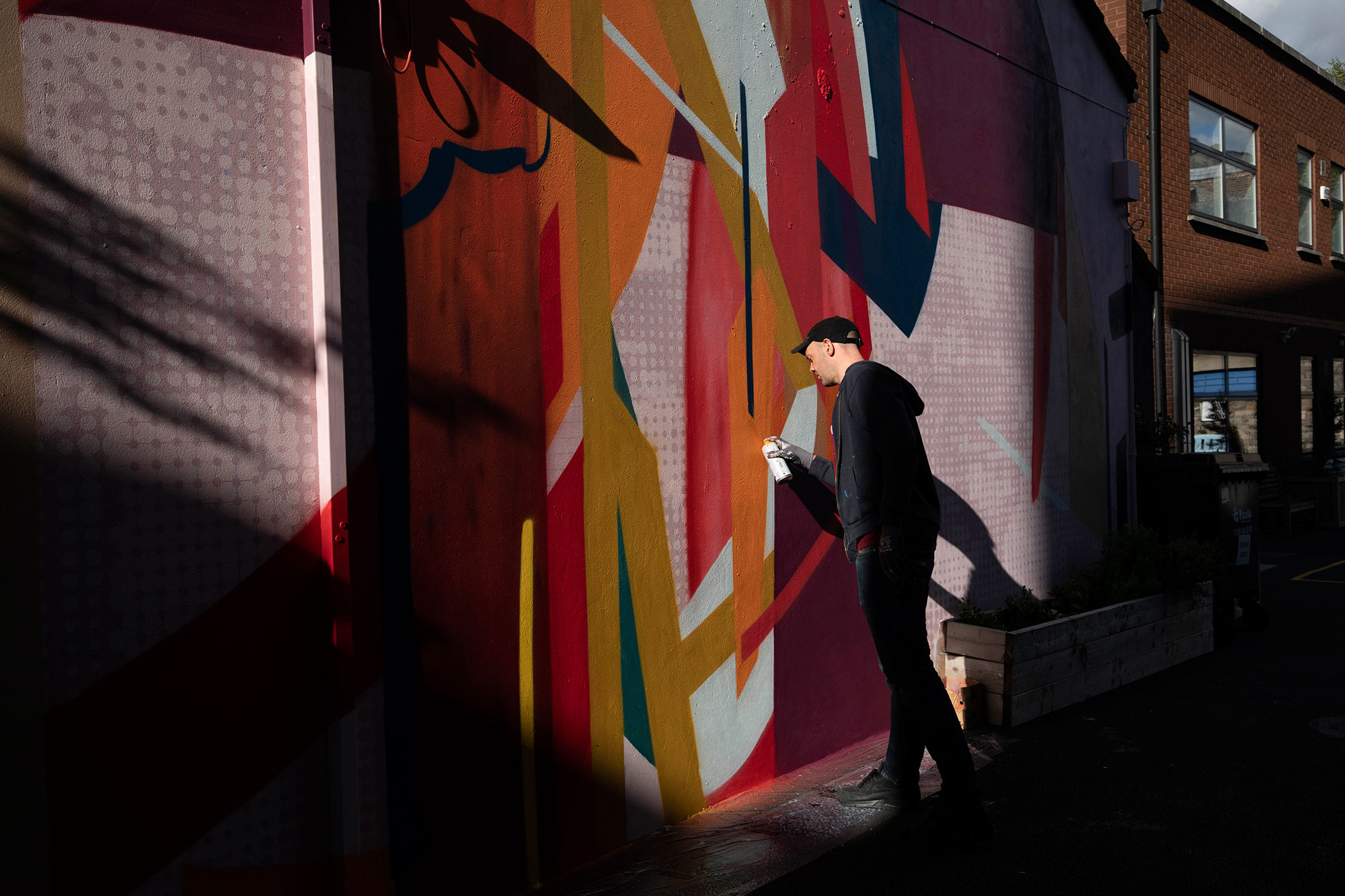 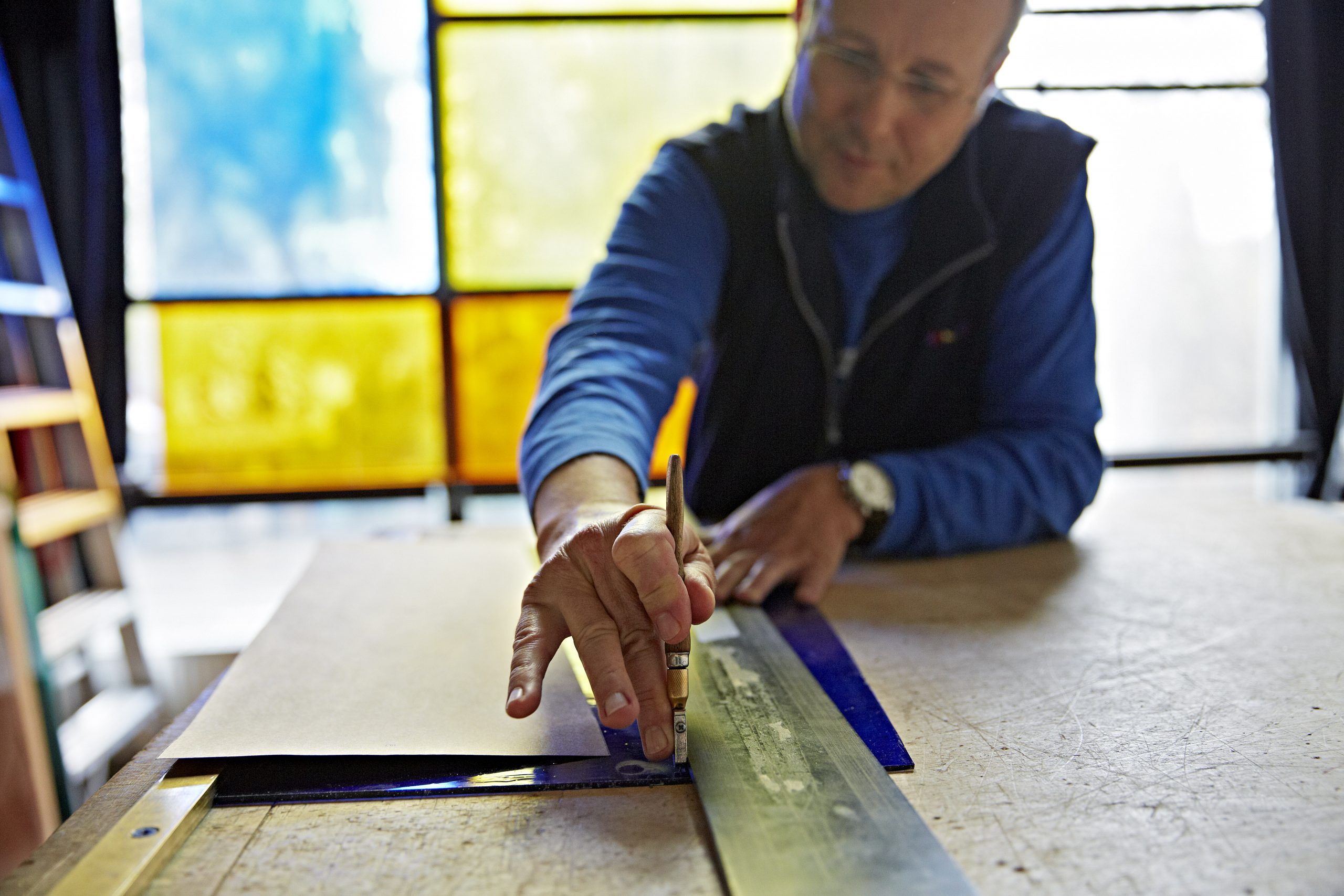 At Sotheby’s in October 2020, a work by Banksy, possibly the world’s most famous graffiti artist, set a record at auction with a value of over eight million Euros.[1]

His works are being discussed in art journals, sold for large sums and displayed in major galleries, such as the Staatsgalerie Stuttgart. Lately, other graffiti artists have become as well-known as Banksy, for example Sheperd Fairey, whose portrait of Barack Obama became an official symbol of his 2008 presidential campaign and thereby achieved worldwide recognition. The success of a few individual artists has considerably increased the popularity (and commercialization) of graffiti as an art form in its own right. At the same time there have been other related developments, such as in the U.S., the widespread introduction of “Percent for Art” programs, which have led to a boom in urban art and the popularization of legal graffiti art murals.

Major wall murals are often commissioned through public art schemes, such as through urban development strategies. Commercial interests also promote graffiti artworks in public spaces worldwide: major companies such as Nike collaborate with graffiti artists on advertising campaigns[2] and private investors commission murals for commercial buildings (e.g., Facebook) or other façades. Interestingly, the works of well-known graffiti artists such as Eduardo Kobra in the New York neighborhood of Williamsbsurg, have developed into popular tourist attractions with thousands of copies being shared online.

Anna Rothfuss of Derix Glasstudios in front of the mural “Fight for Street Art” by Eduardo Kobra in Williamsburg.

The development of modern stained glass displays some similarities – albeit in a different magnitude: Over the last 20 years, the works of internationally renowned stained glass artists have enjoyed something of a “renaissance” according to ART-Magazin in December 2020. The stained glass window by Gerhard Richter in the south transept of Cologne Cathedral is the most salient example. There were numerous heated discussions prior to its instillation in August 2007. Cardinal Joachim Meisner’s (1933-2017) observation that the window was “more suited to a mosque or other prayer house“[3] was reported throughout the German press. But this (theological) discussion did not bother the artistic community. Following Gerhard Richter’s lead, other prominent artists began taking a greater interest in glass: Neo Rauch (Naumburg Cathedral, December 2007), Sigmar Polke (Grossmünster, Zürich, 2009), Imi Knöbel (Reims Cathedral, 2015), and, regularly, Markus Lüpertz (e.g., St. Andrew’s Church, Cologne 2007–2021). They all wanted to meet the challenge to create “the most beautiful, immortal works of art”, as described by Lüpertz himself in 2016.[4] The furor surrounding these “artist windows” has placed a level of public attention on a traditional handcraft, which would have been hitherto unachievable. As a result, there has been a higher level of interest from artists and the public alike in the versatility of stained glass in places of worship, the fine arts or public spaces. Recently David Schnell, the well-known Leipzig artist, created a permanent work of art for the Kunstsammlungen Chemnitz and the American artist Wu Tsang included an oversized glass sculpture in her solo exhibition in the Gropius Bau and Galaries Lafayette in Berlin. 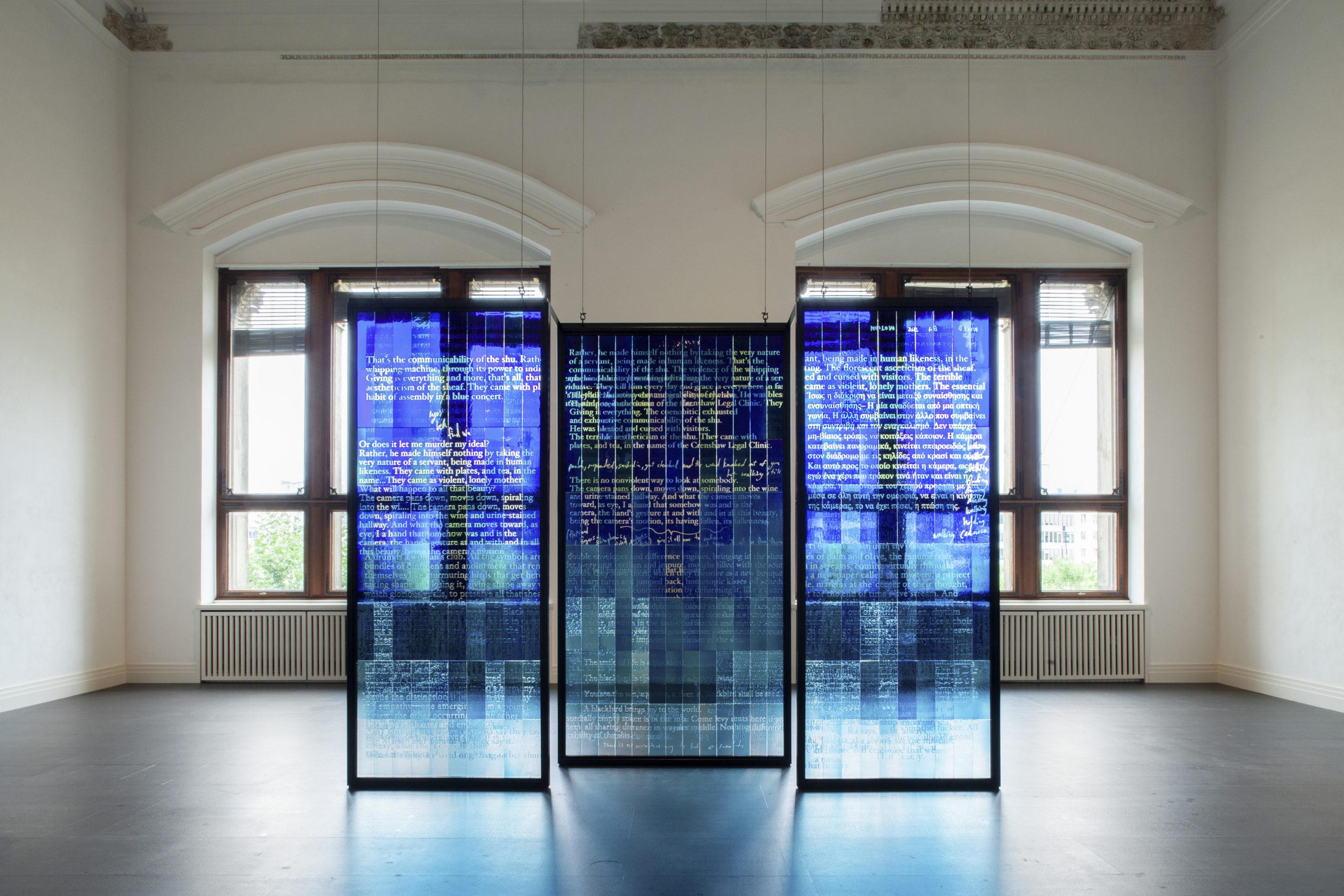 “There is no nonviolent way to look at somebody” Glass installation, Artist: Wu Tsang, Gropius Bau Berlin, January 2020

Therefore it is clear that graffiti and stained glass have experienced similar trends in recent years. Yet they are united by more than just a growing public interest or acceptance as “respectable art”. They are connected by a penchant for the grandiose as well as the strong affinity to architecture. The interplay between artwork and artistic space has far greater importance than with other forms of art, enabling a lasting influence on the room’s ambience. Given their close connection to architecture, both graffiti and stained glass are forms of art which can be located in public spaces, enabling access to the public at large and removing any apprehensions.

In our new series Urban Art X Derix, we try to explore the characteristics and similarities of both art forms as well as the potential for collaboration. Our aims are to open contemporary stained glass to new applications and reach a wider public.

In the coming months you can look forward to discovering new artists and seeing stained glass from a new perspective.