Art from the cellar

In the newly constructed Mercier building in Luxemburg, Post Luxembourg completed its new administrative head office near the railway station in 2016. Under chief architect Romain Schmitz a very special building has arisen that is a stylish mix of wood and aluminium facades, ceramic facades and sheet metal sidings. Along with a highly functional thermal insulation system and acoustic wall coverings, the Mercier is as modern as it is elegant.

The post office building on the Rue de Reims is a genuine work of art, not only viewed from the outside, however, as Spot by the artist Franck Miltgen draws the attention of all its visitors in the building’s foyer.

Each pane a work of art in itself – Spot

The dimensions of Spot are imposing enough – the glass sculpture of float glass and stainless steel measures 233 x 370 x 78 centimetres and is therefore impossible to miss. The stacked plate glass panes have been cut using a water jet process, which makes them look almost like natural stone. However, this sculpture is not a random construction as Spot is instead reminiscent of a champagne cellar wall. It is directly beneath the new Mercier building but not accessible to the public.
On the outside, Spot is a reproduction of a natural element, while the inside is Miltgen’s own creation. Its upward direction indicates its origins in the cellar heading up to the light shining from above. A closer look reveals the greenish transparency of the flat glass and displays its multifaceted structure. The stacked float glass panes with their malleability make a particularly powerful impression.

Spot seems to consume light and exude it in return; it looks like stone and mineral and invites you to observe it, walk around, take a seat on a bench and sit for a while. The sculpture is the contrast of tranquillity with the Mercier’s otherwise rather busy walkthrough area.

The life and work of Franck Miltgen

The Luxemburg artist Franck Miltgen was born in 1981 and still lives and works in Luxemburg. Miltgen’s art began originally with his enhanced treatment of graffiti, but in the early 2000s the artist explored other ways of creating art. In his early years between 1997 and 2011, Miltgen worked exclusively in public spaces, which means his artworks produced at the time have always been accessible to the public at large. Between 2001 and 2006 he studied fine arts at the French university of Provence Aix-Marseille and Berlin’s University of the Arts.

A striking feature of his work is its encounter between the observer’s perceived media impact of the process and the raw material. Miltgen’s idea as such is also present in the structure and development of Spot. 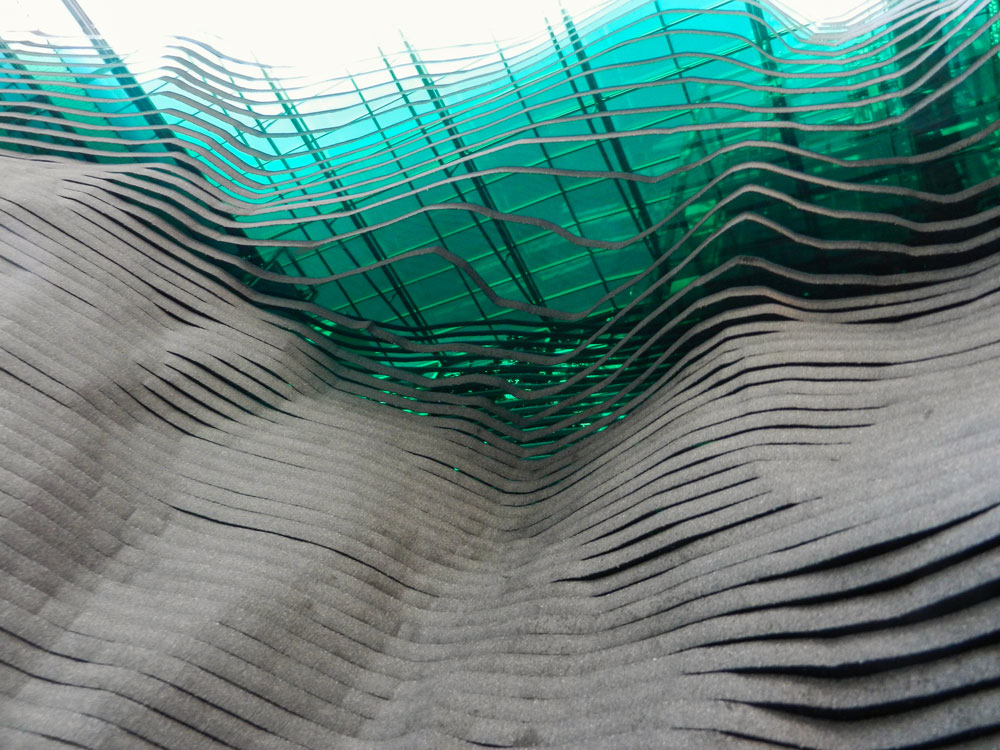 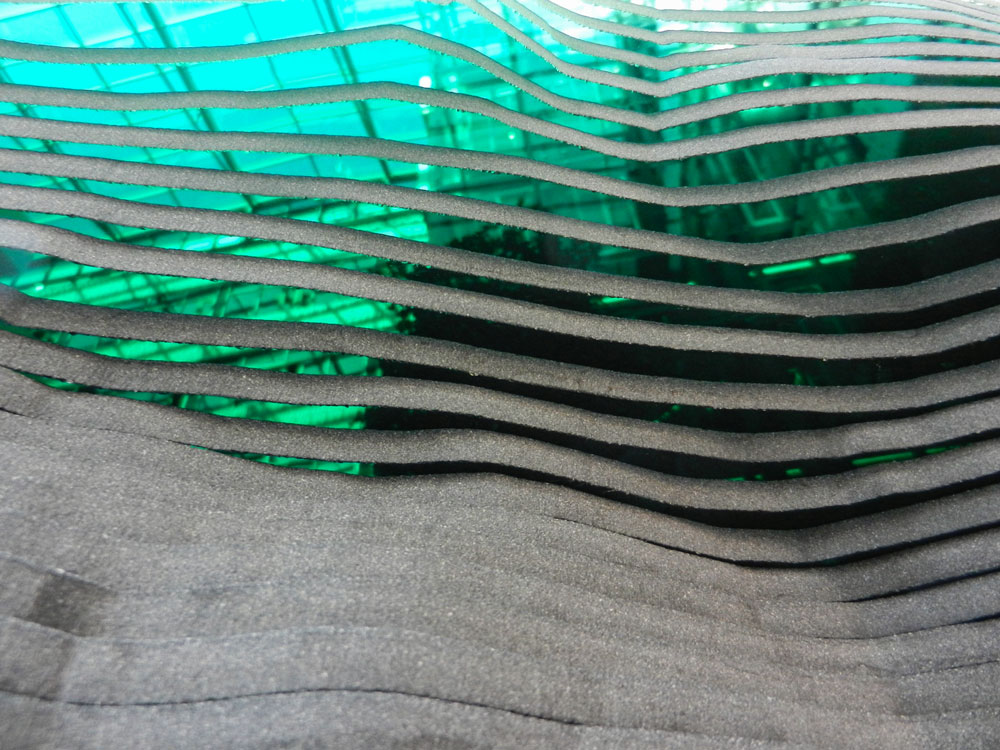 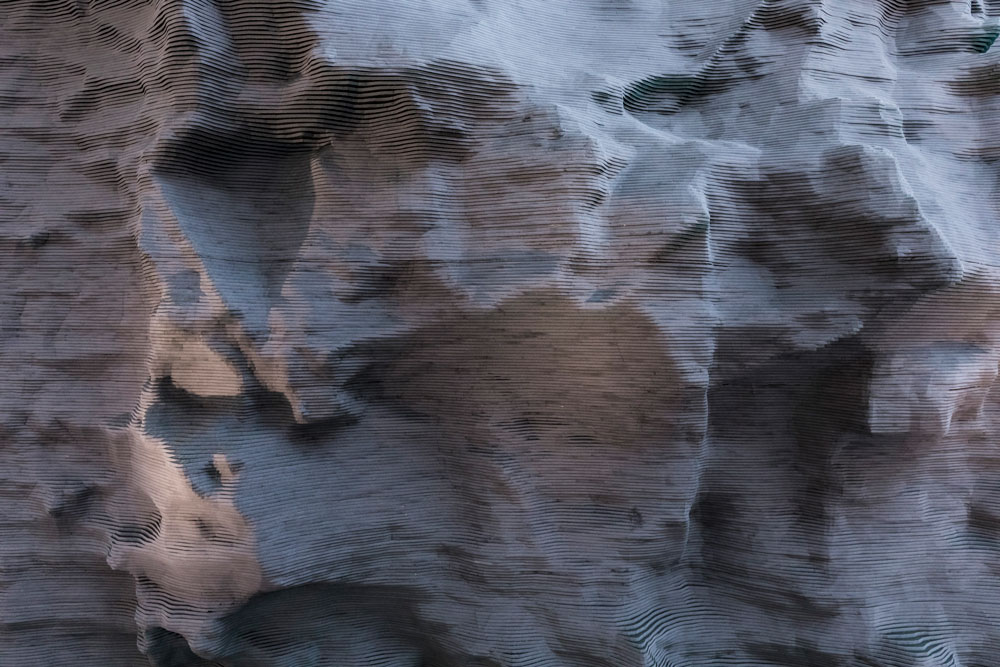